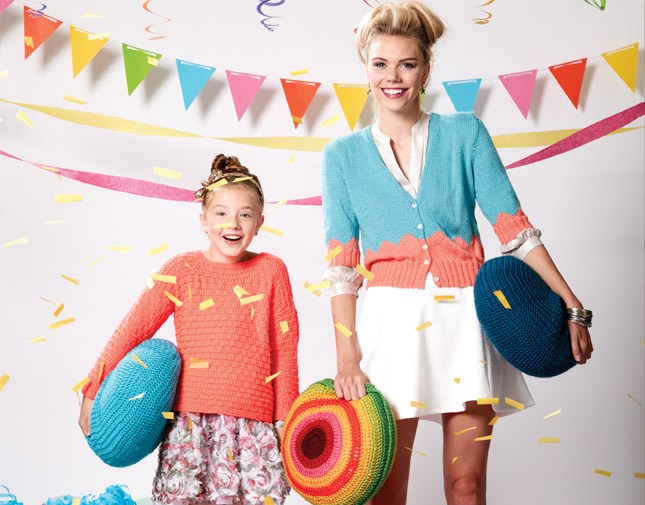 In 2016, we have a very important birthday to celebrate – Caron Yarns is turning 100! 100 years ago, in 1916, the United States was in the middle of World War I. The National Park Service saw its creation that year, the Red Sox won the World Series, and Einstein was just putting the finishing touches on a little something called the theory of relativity. It’s amazing how much has changed in 100 years, and that Caron has been around to witness it all!

To celebrate this very important milestone, Caron wants to give YOU a gift (and so do we!) Throughout the year, they’ll be releasing 100 FREE knit and crochet patterns just for you! January kicked things off with 20 new hat patterns – you can view them here. The next installment will be their Helping Hands collection in March, a collection of patterns to be given to charities. In August they’ll be releasing a home decor collection, a clothing collection in September, and in October – the final collection – there will be a celebration of colorful patterns!

We, on the other hand, are giving away 7 SKEINS of Caron Simply Soft yarn, in the colors you need to make these gorgeous mood scarves. There’s a knit version of the pattern as well as a crochet version: click the pictures below to view the full patterns! 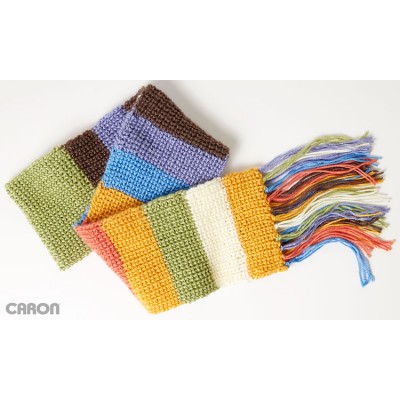 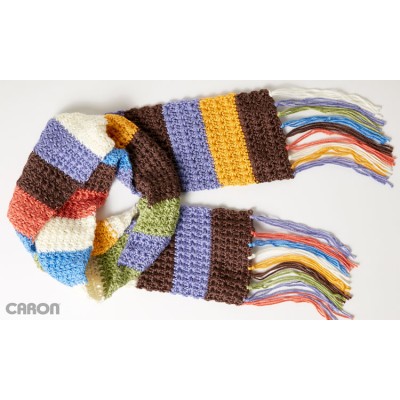 The idea of a mood scarf is that each day, you knit or crochet a certain amount of rows in the color that best describes how you feel. By the end of the month, you have a lovely scarf that also tracks how you felt as the days passed! 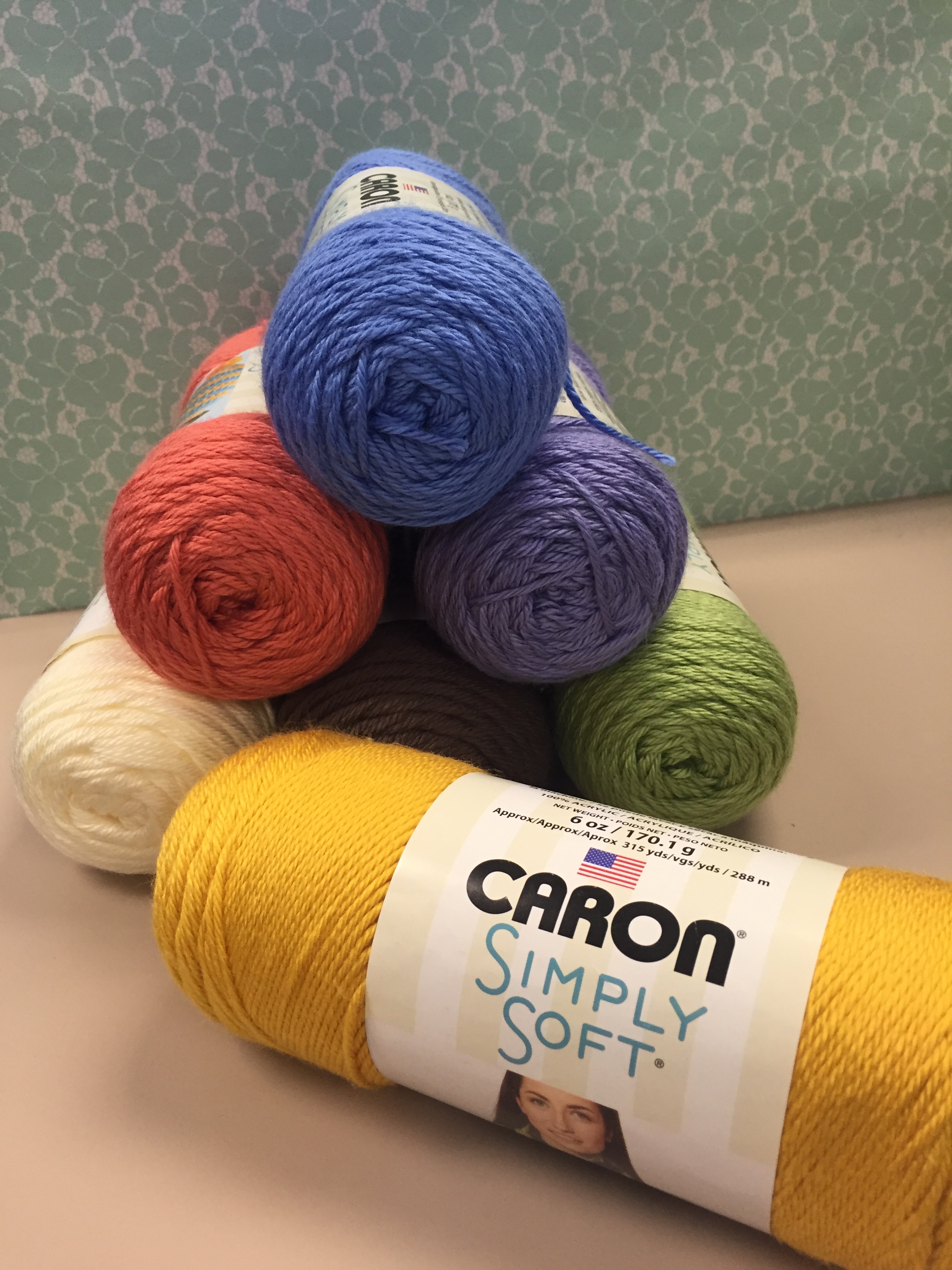 This giveaway has ended! Congratulations to Jayne R., our winner!

How would you celebrate your 100th birthday?

The weather is starting to get consistently warmer, the birds are chirping more and more, and the flowers are starting to bloom - spring has sprung, … END_OF_DOCUMENT_TOKEN_TO_BE_REPLACED 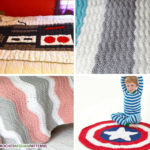 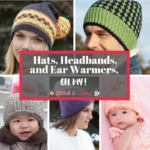 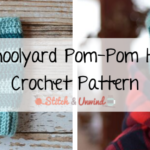