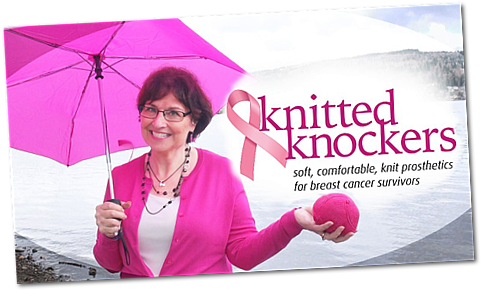 Did the name get your attention? We at Stitch and Unwind love giving back to charity, and we love it even more when those charities have a sense of humor!  Knitted Knockers is a charity devoted to knitting and crocheting handmade breast prosthesis for women who have battled breast cancer and have undergone mastectomies or other procedures that could cause their breasts to be uneven. It was founded in 2011 by Barbara Demorest, who, after her mastectomy, discovered she could not have surgery to reconstruct her breast right away. When she was told she would have to wait six weeks to be able to put a prosthesis over her scar, she panicked – she had a life to live in the meantime, after all!

That’s when she found out about the option of a knitted prosthesis. They’re much softer and more comfortable than a traditional prosthesis and can be worn much sooner after surgery. They’re designed to mimic the look and feel of a real breast, giving women the power to feel like their old selves again.

Knitters and crocheters can find patterns for these “knockers” on the Knitted Knockers website, along with being able to find groups in their area to donate to. Breast cancer occurs in about 1 in 8 women during their lifetime, so even if you’ve been lucky enough to avoid it, chances are you know a friend or family member who has been affected. By working up one of these knitted knockers, you can show your love and support for the women in your community – not to mention bringing them a laugh!

If you’re planning to be at STITCHES West this year, keep an eye out for the Knitted Knockers team – STITCHES has teamed up with them to start a fundraiser and a giveaway for someone who donates $10 or more to the charity! You can find more information about that on the Knitting Universe website. Their aim is to collect 1000 knockers before and/or during the show, so if you’re heading to STITCHES this year, be sure to help them out! For a close-up look of the knitted knockers, check out their STITCHES booth below! 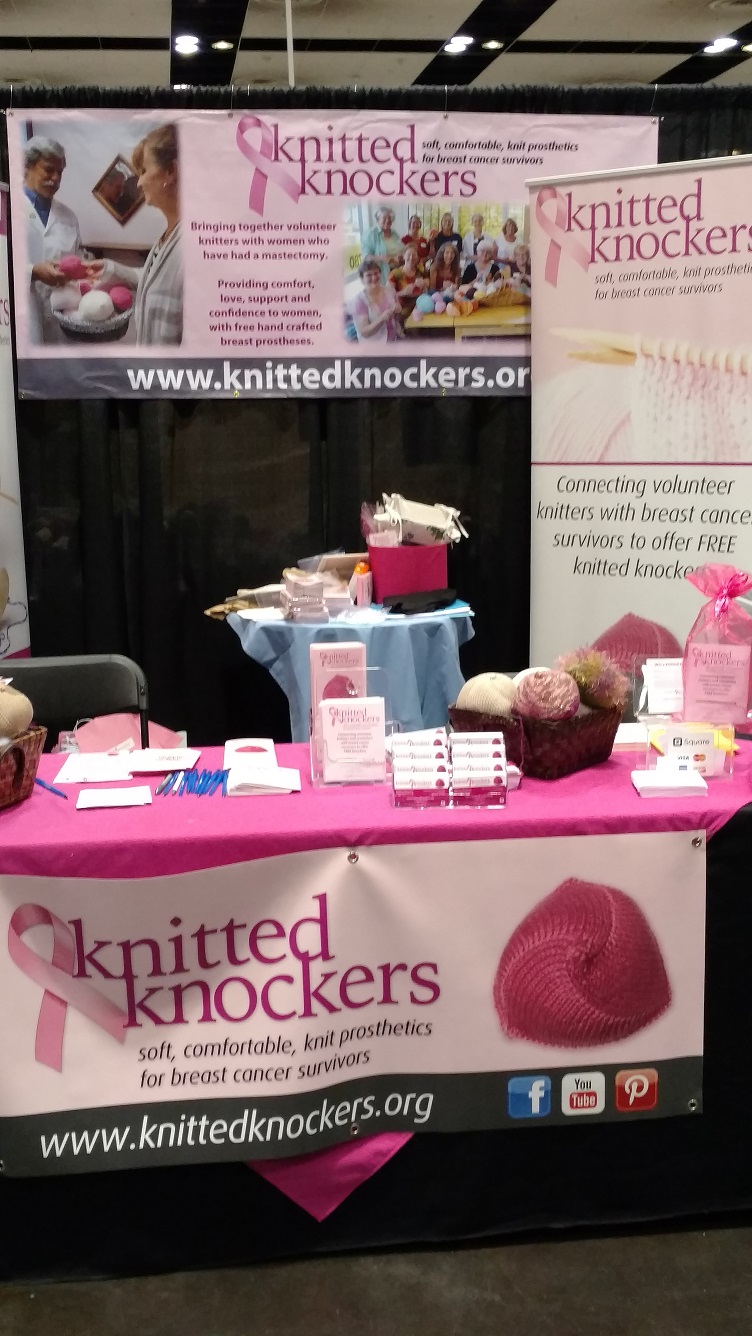 Have you ever knitted or crocheted a “knocker” for charity?

The weather is starting to get consistently warmer, the birds are chirping more and more, and the flowers are starting to bloom - spring has sprung, … END_OF_DOCUMENT_TOKEN_TO_BE_REPLACED 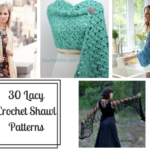 Nothing makes me feel more fabulous than a delicate crochet lace pattern, especially when it involves a shawl I can grab on the go. When I'm supposed … END_OF_DOCUMENT_TOKEN_TO_BE_REPLACED 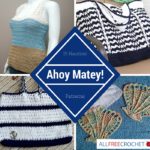 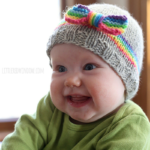 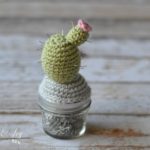