For all the knitters, crochet enthusiasts and general lovers of yarn, you might be interested to know about the textile traditions in different parts of the world. Some countries have a strong heritage for particular textile crafts and one such country is Ireland. Not just simply the “Land of Saints and Scholars” or the “Emerald Isle,” Ireland is also famous for its many textile traditions the most famous of which is the hand-knitted Aran Sweater, but there are also many other textile traditions. 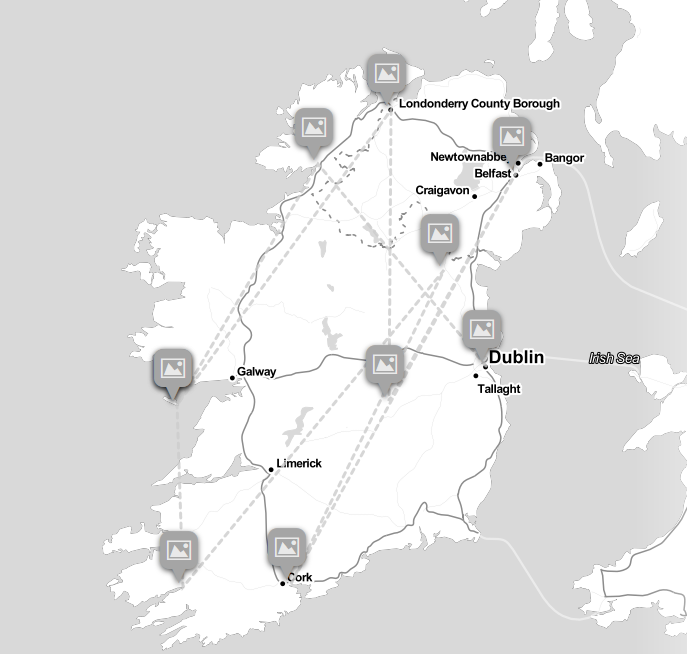 This interactive Traditional Textile Crafts of Ireland StoryMap was created by Irish heritage retailer, Murphy of Ireland and is a celebration of the many traditional textile crafts that are native to the small island on the edge of Western Europe. One such craft which you will see on the interactive StoryMap is the hand-weaving of tweed which was historically associated with County Donegal in the North East part of Ireland from the 1800s. Another is the great lace-making tradition that is inherent to Ireland. This includes the development of Kenmare Lace by The Poor Clare Nuns who came to the small town of Kenmare, County Kerry in Southern Ireland in 1861 and taught the technique to the women in the locality.

The weather is starting to get consistently warmer, the birds are chirping more and more, and the flowers are starting to bloom - spring has sprung, … END_OF_DOCUMENT_TOKEN_TO_BE_REPLACED 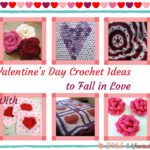 We all know that during February, the air is filled with love, but why stop there? With these 11+ Valentine’s Day Crochet Ideas to Fall in Love With, … END_OF_DOCUMENT_TOKEN_TO_BE_REPLACED 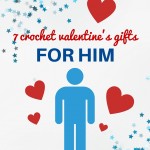 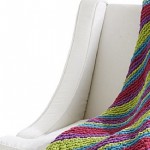